Top 10 Cryptocurrencies To Invest in 2022

To assist you in getting your bearings, here is a list of the top ten cryptocurrencies ranked by market capitalization, defined as the combined worth of all of the coins presently in circulation.

When it came to the state of the cryptocurrency market in 2021, both Bitcoin and Ethereum saw significant increases, followed by hundreds of altcoins experiencing their first taste of popular success. Cryptocurrencies in 2022 have a tremendous opportunity to grow even more than they did in 2021. Every year in 2022, thousands more cryptocurrencies to invest in will join the market in order to capture the attention of crypto investors. 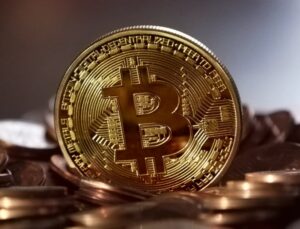 Bitcoin’s value has risen as the cryptocurrency has gained widespread recognition. In May 2016, you could purchase Bitcoin for around $500. 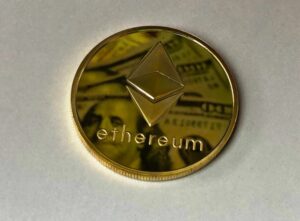 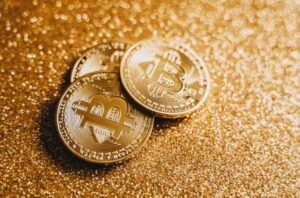 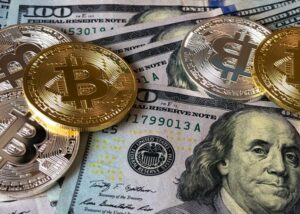 Polkadot, Its protocol, which is meant to connect cryptocurrency and uncensorable blockchain networks, as well as oracles, is supposed to make it easier for systems to collaborate under a single roof. One of the most important components of Polkadot is its relaying chain, which allows for the interoperability of several networks to be realized. 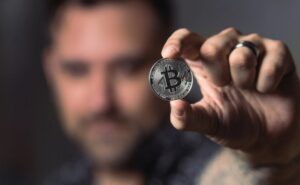 SOLANA has emerged as one of the most promising cryptocurrencies, with some analysts predicting that it will reach record levels in 2022 in the mobile currencies of crypto investors. In 2022, it is anticipated that the cryptocurrency price would grow over the long term, indicating a good future. Since its inception in 2021, Solana has been a standout performer, ascending up the ranks of cryptocurrencies to rank sixth in global market capitalization. 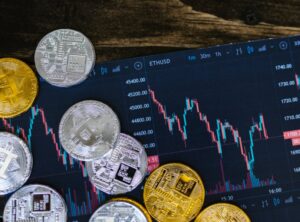 In addition to being one of the five initial original founders of Ethereum, Charles Hoskinson was a collaborator on the project’s conceptualization and development. As a result of his dissatisfaction with the direction that Ethereum was taking, he left the firm and went on to help with the establishment of the Cardano cryptocurrency. 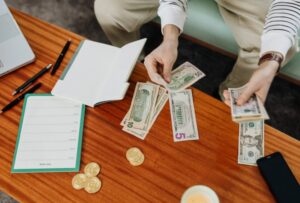 Tokens produced by Tether Limited, which then, in turn, is owned by the owners of Bitfinex, are used to create Tether, a cryptocurrency that is based on the Ethereum blockchain and uses tokens granted by Tether Limited. The stablecoin Tether, in contrast to the regular cryptocurrency market, is well-known for not experiencing the same high levels of volatility as the traditional cryptocurrency market. It relates the value of the currency to the USD exchange rate or the Euros, and it is connected one-to-one to the USD exchange rate or the Euro. As a result, cryptocurrency investors may purchase this coin now and benefit from it without worrying about suffering a significant loss. 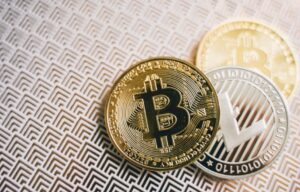 In order to explore the cryptocurrency field without taking on undue risk, investors should look for a reliable cryptocurrency such as USD Coin, which has low volatility. If you are searching for a low beta investment that may yield returns that are superior to CDs, the USDC is an excellent alternative for conventional investors to consider. Despite the fact that this cryptocurrency has enormous growth potential, it is not expected to achieve new highs until 2022. 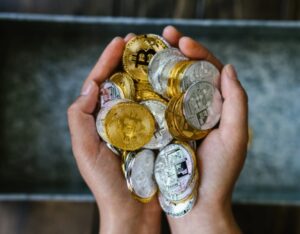 Dogecoin, considered to be the first “memecoin,” generated quite a stir in 2021 when the currency’s value surged due to its viral nature. The coin’s avatar is a picture of a Shiba Inu.

Terra is a stablecoin blockchain payment network that works by maintaining equilibrium between two kinds of cryptocurrencies. Luna, their counterbalance, is used to power the Terra system and manufacture new Terra stablecoins.